5 Small Changes That Will Fine-Tune Your Quality Assurance 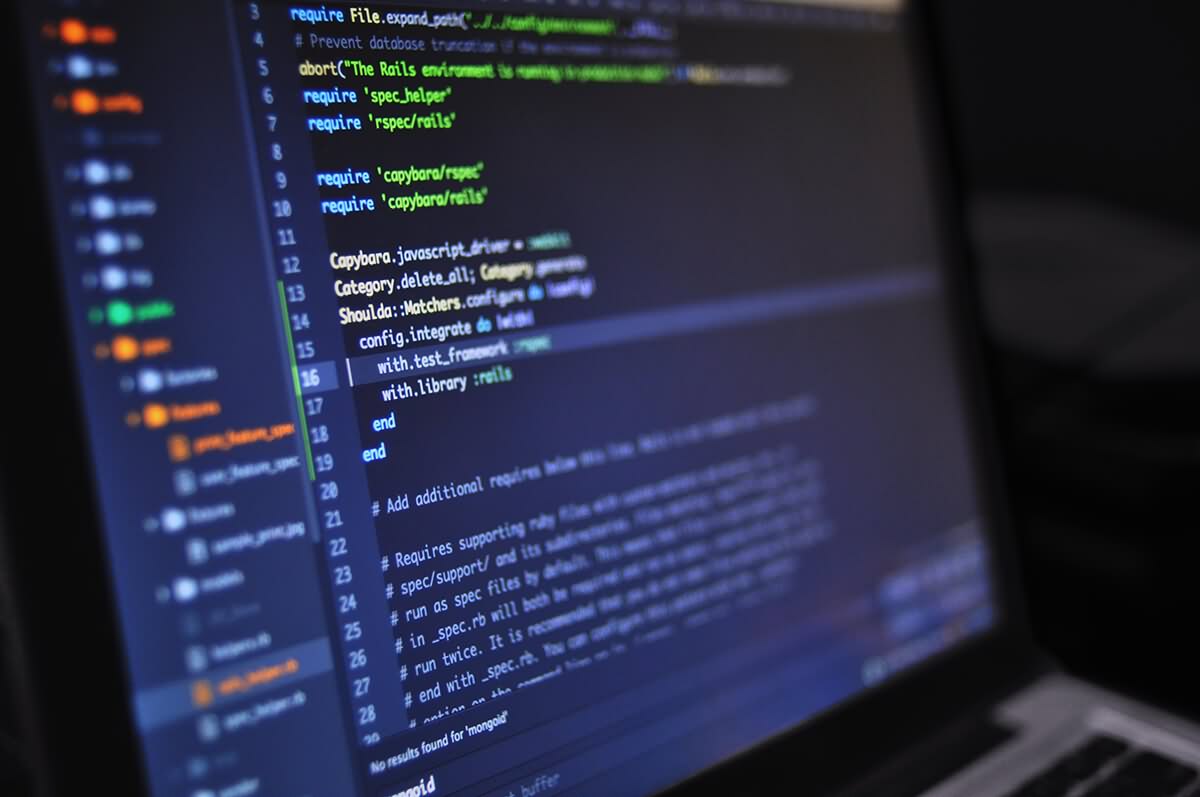 At any point in the software development lifecycle (SDLC), a software bug can “crawl” into your product’s code. Those little pests are known to increase the time to market and burden your company’s cash flow.

Treating quality assurance (QA) as an afterthought is a surefire way to failure. To avoid releasing faulty or mediocre products to your end users, QA must stay top-of-mind.

Agile quality assurance testing enables business operations to run smoothly by ensuring that no fatal error slips through into your apps. This is of strategic importance, as your brand perception depends on the quality of the software you deliver.

Our developers have let us in on their secrets to quality assurance success. Let’s see how their expertise can benefit your quality management process.

#1. Have Distributed Roles For Coding And Quality Assurance Testing

What happens when you have the same person writing the code and doing software testing? It may sound counter-intuitive, but this is a great source of inefficiency. Here’s why.

First, developers tend to grow fond of the code they’ve written. This creates a blind spot, so they may not so easily observe or acknowledge the flaws in their code.

Put simply, a developer’s job is to explore patterns that help the app respond to the users’ needs. Each functionality they add to the software is constructed as a solution to a problem.

By contrast, a tester’s mission is to deconstruct the system and push its limits. They need to go granular on the problems which may arise, create stress conditions, and report on vulnerabilities.

Second, developers and testers deploy different sets of skills. Authoring a piece of code limits the developer’s perspective. This is where the tester jumps in to offer a more human approach to the software.

QA testing is all about anticipating real-life problems that users might face in their interaction with the system. Its aim is to provide practical insights about app functionality at the users’ end.

Due to the human touch that QA testers bring, their feedback also provides valuable content for user manuals and instructions. For this reason, the QA testing phase is best performed by someone who isn’t biased by their authorship of the code.

Implementing this best practice doesn’t need to drain your budget. You may prefer to have an in-house QA team if you can afford it, but there are other options available.

One of them is finding the best software development company and outsourcing the process. Another one is rotating your developers so that the person writing the code is always different from the one testing it.

At any stage in the software development lifecycle, new features can be added to the system. Just as well, existing ones can be modified through updates in the code.

As each feature is deployed to fulfill a specific role, bugs can be fatal to the system’s overall functionality. Testing each feature/change as early as possible can save your team a great deal of effort and resources further down the line.

This is especially true for agile teams, where the software is constantly changing and each sprint brings about new features. Leadership in the digital age equips businesses with agile tools to prevent errors from escalating.

One such tool is continuous testing. The process integrates test automation frameworks into the software delivery pipeline. This means that manual software testing is paired with automated tests to reduce the backlog and ensure timely feedback.

By implementing an agile approach to quality assurance, you can bring your minimum viable product to market in due time and without any hassle.

#3. When Deploying Updates, Test All Other Features

Let’s say the development team has added a new functionality to the system, changed an existing feature or fixed an error. Whenever an update is released, everyone tends to get excited about the novelty.

The new feature undergoes QA testing and everything appears to be running smoothly. But there’s an additional testing phase that many teams fail to implement.

What about the rest of the system? How do you make sure that the new code isn’t conflicting with something else?  How do you know if there’s any malfunction somewhere else in the product?

This is incredibly common in software development: you build something new, something old breaks down.

A solid QA process should always test the entire code upon the launch of each new feature. One of the most common ways of doing the system check-up is regression testing.

This type of QA testing is carried out to confirm that the core product hasn’t been impacted by the new version of the code. By re-executing test cases for the parts of the software which remained unchanged, you can ensure that the new code has no side effects.

Much like in any other industry, software products are built with personas in mind. These semi-fictional representations of their ideal user enable QA teams to test for inefficiencies.

While we, at Wesrom, endorse and use this strategy, nothing can offer more accurate insights than the actual end users. They are the ones who can dissect your product and let you know exactly where it meets or fails their expectations.

User Acceptance Testing (or end-user testing) is something you should consider integrating towards the end of the software development lifecycle. Your QA team will be notified of any bugs which may have been missed during previous tests.

A best practice for end-user testing consists in carefully selecting a batch of users with a clear interest in your software. They should be able to make pertinent observations regarding aspects such as features, design and overall user experience.

Also, make sure you educate your users on the software testing process. While you’ll want to make the testing requirements as simple as possible, it’s important to coach them on the testing steps and desired outcomes.

If done right, end-user testing creates a symbiosis among all stakeholders to the product journey: developers, testers, and customers.

Can you ever be 100% certain that your product is error-free? Given the complexity of software, it will take a good amount of time – and confidence – to conclude that.

Since there’s no limit to the number of defects which can occur, it’s unrealistic to test until they have all been fixed. Instead, teams should perform continuous quality assurance testing to validate that all the features work as intended. The core principle of Agile quality assurance is: test early, test often.

In a fast-paced development environment, continuous delivery is essential to the end-users (improved user experience), the team (better quality), as well as the business (shorter time to market). This gives the team access to early and timely feedback on the status of the system.

Automation plays an important part in continuous testing. Performing repetitive tasks over and over again can become cumbersome for your quality assurance team.

What, then, is the best course of action for teams that are ready to embrace the benefits of Agile? It comes down to achieving just the right level of integration between manual testing, automation and collaboration.

Is Java still relevant in 2023? Pros and cons of using Java

Is Java still relevant? This is a question that has been asked by many businesses who are considering moving to another programming language. The answer, however, is not as simple as a yes or no. While Java has been around for over two decades and is one of the most popular programming languages, it may not be the best option for every business.

What is a web framework: Top 10 most used frameworks for web apps in 2023

There are a number of web development frameworks available today, each with its own unique set of features and benefits. But with so many options to choose from, how do you know which one is right for your project?

Read Article
Do you want to deliver flawless software that delights your customers? Find out how our QA expertise can work for you.